Inspired by the utopian, but misguided, vision of John Levitt’s affordable community to support postwar development, the Levittower concept takes the idea of the American suburban dream and develops it vertically as an ecologically sustainable and inclusive community in the sky. Like its namesake, it is intended to replace Levittown, PA, and is designed to grow as the town it replaces slowly returns to nature.

The existing Levittown utilized early examples of residential mass production with six models of house from which to choose, but were not offered to all demographics.  Levittower utilizes mass production through the replicating living pods, with each offering fresh air, a yard and even a picket fence, if desired. However, Levittower is also a culturally responsible architectural solution to include all future generations.

Levittown was developed around four municipalities, and a zone will be rededicated to a sustainable method that supports the new tower as it is built: reforestation, pastoral farmland for food production, water treatment and waste management. Alleviating typical suburban sustainability issues such as high utility infrastructure expense and low land use density, Levittower is designed around central utility cores that efficiently deliver utilities to each residence.

Still honoring the American dream of land ownership, the tower follows the guiding principle of upzoning, which tears down the exclusionary barriers typically associated with zoning. Rewriting a history that was more homogeneous, Levittower is envisioned as a diverse community that connects all groups within one vertical neighborhood. 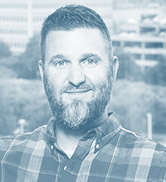 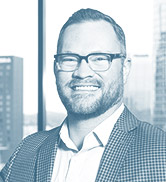 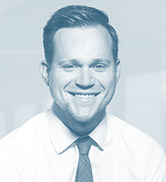 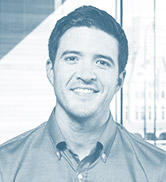