Our foundation is human-centered design.

We believe that a firm’s philosophy should steer its attitudes, actions, and daily process.
These core principles guide us:

Amazing things happen in architecture when open and ongoing communication takes place. And the best ideas—the creative, long-lasting, practical ones—come only after listening first. By closely partnering with our clients, we make sure that the people most impacted by the building are the ones who live and work in it.

Problems are simply disguised possibilities. We thrive on solving them with ingenuity, humility, and experience, aided by the tools of research, benchmarking, evidenced-based design, and expanding technology.

We’re proud of our past, but our eye is on the future. With a holistic approach that celebrates both form and function, we create healthy spaces that improve the quality of life for those inside while protecting the world outside.

Step inside our new office space

Ten Facts About Us

Some details on who we are, what we do, and how we excel

Based on number of registered architects, The Nashville Business Journal ranks us as the largest architectural firm in Nashville. Our full-service interior design department collaborates closely with our architects to give clients responsive design solutions.

Our firm has received numerous industry and design-related awards of merit, from organizations like Behavioral Healthcare Design, Learning by Design, American Public Works Association, Soliant Health, and the American Society of Interior Designers. Our awards.

With architects registered in all 50 states and the District of Columbia, we have designed healthcare, senior living, hospitality, education, corporate office, and arts & community projects in 48 states and 16 countries.

In the early 2000s, we became one of the first to adopt Building Information Modeling (BIM) technology, a platform that transformed the quality of project delivery and client communication. Today we have won awards for leadership in BIM integration, with over 100 employees trained in all aspects of BIM.

We are committed to sustainability as a concept and in our designs. A member of the US Green Building Council, over 20% of our design professionals are LEED-accredited. Our newly designed office building achieved LEED CS - Gold certification and our office space is LEED CI - Platinum.

Client service is our number one priority. As our numbers and expertise have grown, we have intentionally maintained a single corporate office location to better communicate and collaborate. We are well equipped to travel and serve all of our clients, regardless of their location.

By practicing human-centered design, we create environments that shape lives. As one of only two founding members of the Planetree Visionary Design Network, we are passionate about promoting wellness in our design and our corporate culture.

We believe we can play an active role in shaping healthy communities, and that community outreach is an extension of that role. Of the many organizations we support, most align with our key market sectors: health & wellness, education, and the arts. Recently, we were named one of The BCA Ten: Best Companies Supporting Arts in America.

In 1960, Earl Swensson, a young designer at a nationally acclaimed architectural firm in Chicago made the bold decision to move his young family back to his hometown of Nashville. Within a year, he started his own firm with his wife Sue as his first employee. While the setting of Nashville was dramatically different architecturally from that of Chicago, Earl had a vision about what Nashville could be and wanted to be part of its future.

The eager entrepreneur started his design portfolio based upon a knowledge of designing schools and a recently acquired skill for apartment design. He revolutionized the landscape with his design of state-of-the-art garden apartments throughout Middle Tennessee.

By the late ‘60s, Earl had surrounded himself with strong leadership. These three men became Earl’s associates and vice presidents: Dick Miller, FAIA, Joe Crumpacker and Ray Pratt. Together, these four principals led the small 20-person firm in the early ‘70s to the largest architectural firm in the State of Tennessee, growing to nearly 200 employees today. With the retirement of Joe Crumpacker and the death of Ray Pratt in 2009, Principal Todd Robinson entered a leadership role.

Not only has the size of the firm grown over the years, but the areas of design have grown as well. Nashville landmark projects of Opryland Hotel in the mid-1970s and the AT&T Tower (formerly the BellSouth Tennessee Headquarters building) in 1994 helped launch growth into many markets. The most notable of these markets is healthcare, with the firm’s experience in this market dating back to the late 1960s. Today, ESa is consistently ranked among the top national healthcare design firms by Modern Healthcare.

A base of over 80 percent of repeat clients can be attributed, in large part, to Earl’s passion for design, a focus on relationships and ESa’s reputation for attentive client service. A strong background in research, that continues today, has been responsible for some inroads in previously untested areas of design. These foundational elements have lead to steady growth in project types and geographic exposure for the firm.

In 1995, McGraw-Hill released New Directions in Hospital and Healthcare Facility Design, co-authored by Earl Swensson, FAIA, and Dick Miller, FAIA. In 2002, the revised edition of this book was released by WW. Norton as Hospital and Healthcare Facility Design. The third edition, which was also co-authored by Todd Robinson, AIA, was released by W.W. Norton in 2012.

ESa celebrated its 60th anniversary in 2021 by honoring its employees and thanking clients for making this milestone possible. And, going forward, the firm upholds Earl’s legacy through the creation of environments that shape lives.

Our goal is to provide clients with a valuable built environment that positively impacts people for generations. 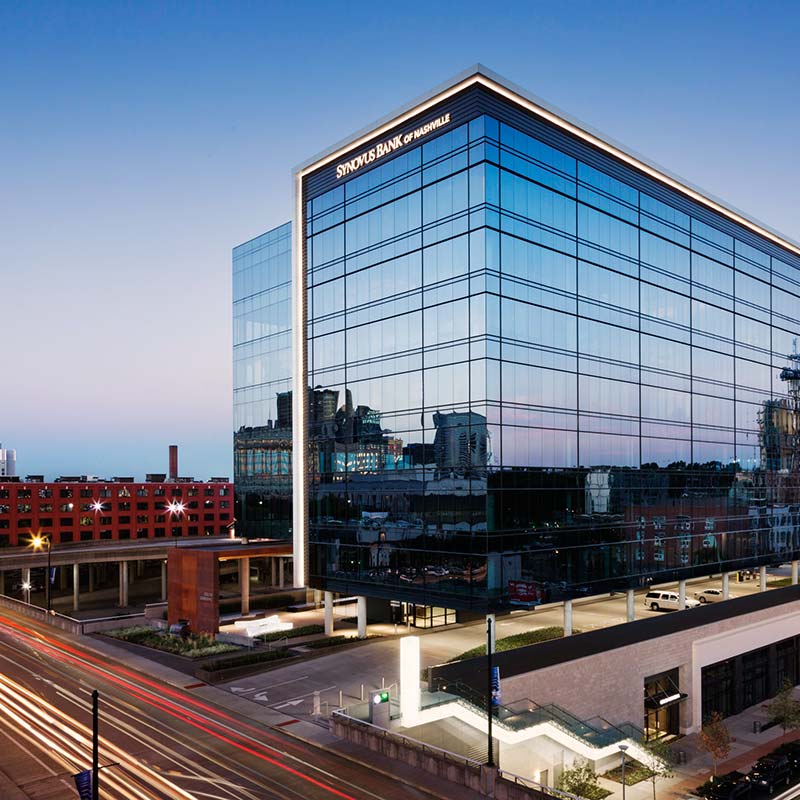 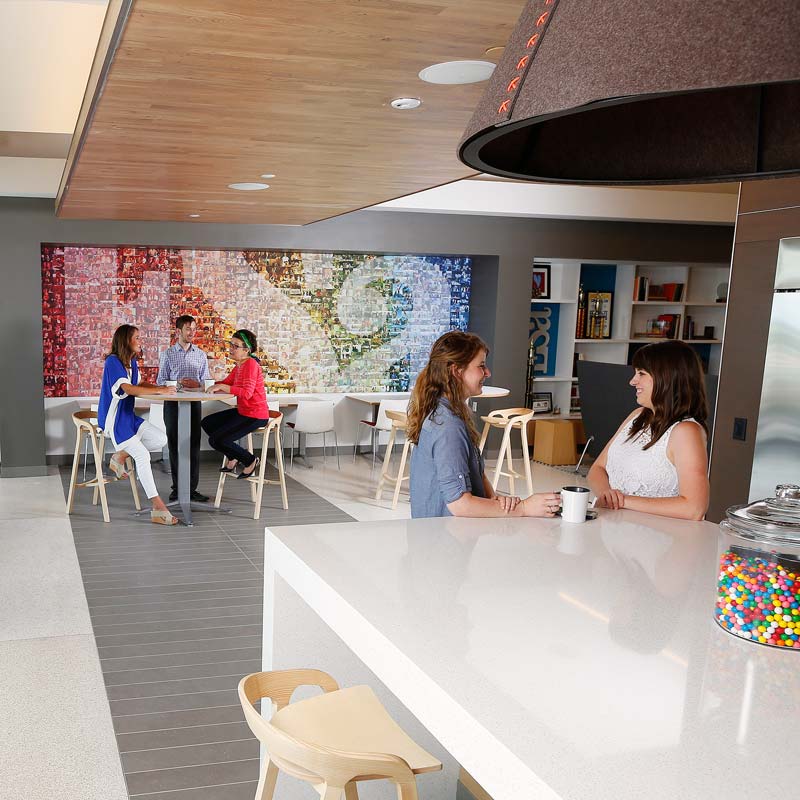 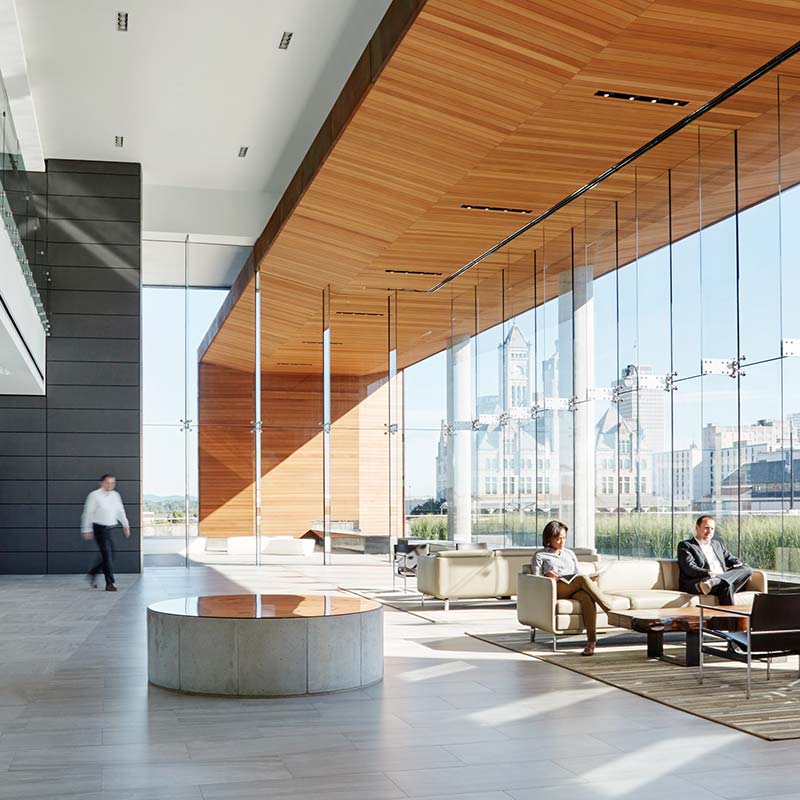 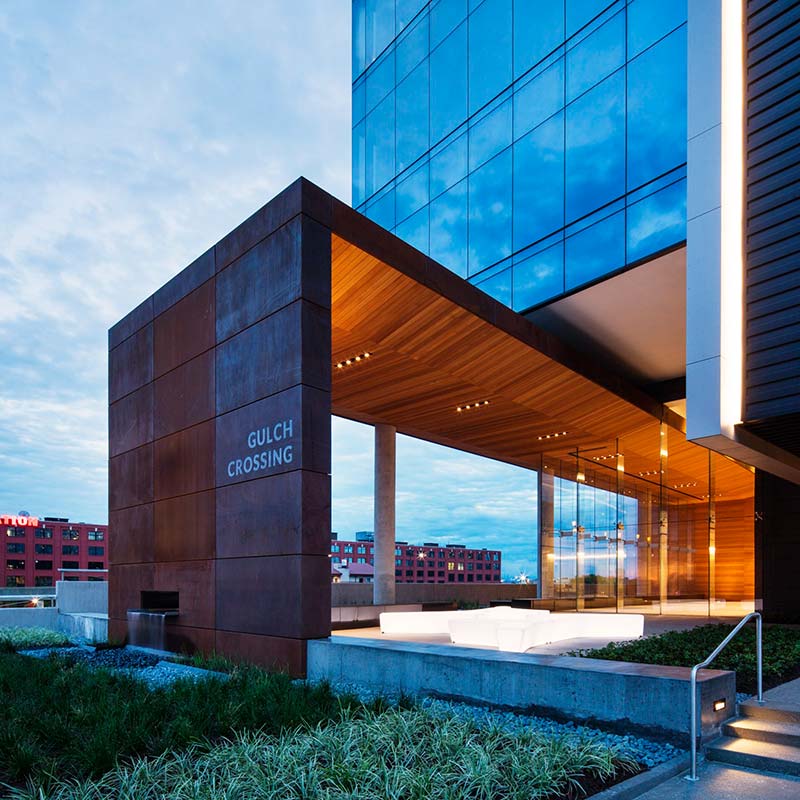