Now more children have the opportunity to be treated at Vanderbilt Children’s Hospital. The 33-bed expansion of the eight-year-old facility, also designed by ESa, increases its number of beds from 238 to 271. The bed addition expanded the Pod A wing, adding beds for the Med/Surg patient wing, the PICU wing, the Myelosuppression wing, and the NICU patient wing. Patient beds were added on floors 4–8 as an extension to an existing pod.

In order to maintain windows in existing patient rooms, a new central atrium was created in the hospital, which, with its butterfly-inspired clerestory channeling indirect light into the core of the building, became the focal point of the design. Patient rooms and staff-support spaces front the atrium, gaining access to playful views and healing, natural light. Interior themes developed in the original design were integrated into the expansion to create a seamless transition between the old and new sections of the pod.

With the expansion increasing its size to nearly 650,000 square feet, the children’s hospital is now better positioned to provide for the growing demand for specialty and subspecialty services. Contained in five stories, the new space accommodates growth in such programs as pediatric bone marrow transplants, cardiac surgical intensive care, and congenital heart disease. This facility is the only one in the region to offer these services. 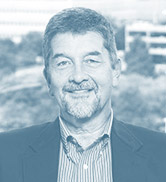 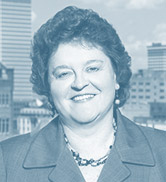 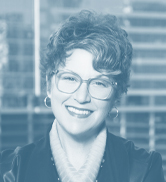 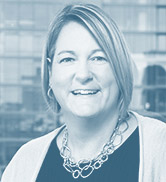