With a modern-meets-classical approach, Nashville’s Schermerhorn Symphony Center was designed with world-class acoustics to rival many of the world’s most respected concert halls. From the front of the house, a classically-based, ceremonial progression of movement through space culminates at the auditorium.

Echoing the same classical nature, the auditorium features state-of-the-art acoustics and performance technologies, with two incorporated elements uncommon to American concert halls: The dynamic floor system allows the conversion of the orchestra level floor from flat to raked, allowing for a variety of configurations for all types of music, as well as other events. And the hall features natural light via clerestory windows, each having two panes of sealed glass for the benefit of acoustics.

Another unique aspect of this illustrious hall is that its building and concert hall are fully independent of the surrounding support structure, creating a building within a building. The acoustic isolation joint, with a two-inch space between the two structures, eliminates airborne vibrations. 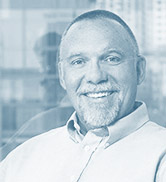 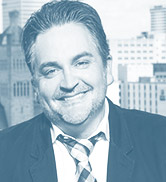