Designed in the classical style reflected in many of the campus’ most important buildings, the Fisher Center for the Performing Arts features a 1700-seat main auditorium, two contiguous recital halls, a grand lobby, and back-of-house areas including dressing rooms and rehearsal space. The theatre is designed for various types of performances including musical theatre, Broadway-level productions, opera, dance, orchestra and choral musical, as well as special events. The main auditorium features a full fly tower, wing space, orchestra pit, two forestage lifts, a trap room under the stage and television broadcast capabilities. The recitals halls adjoining the grand lobby can host approximately 300 people for performances, presentations and other functions. When combined with the grand lobby, the entire space transforms into a 900-seat banquet hall for special events. 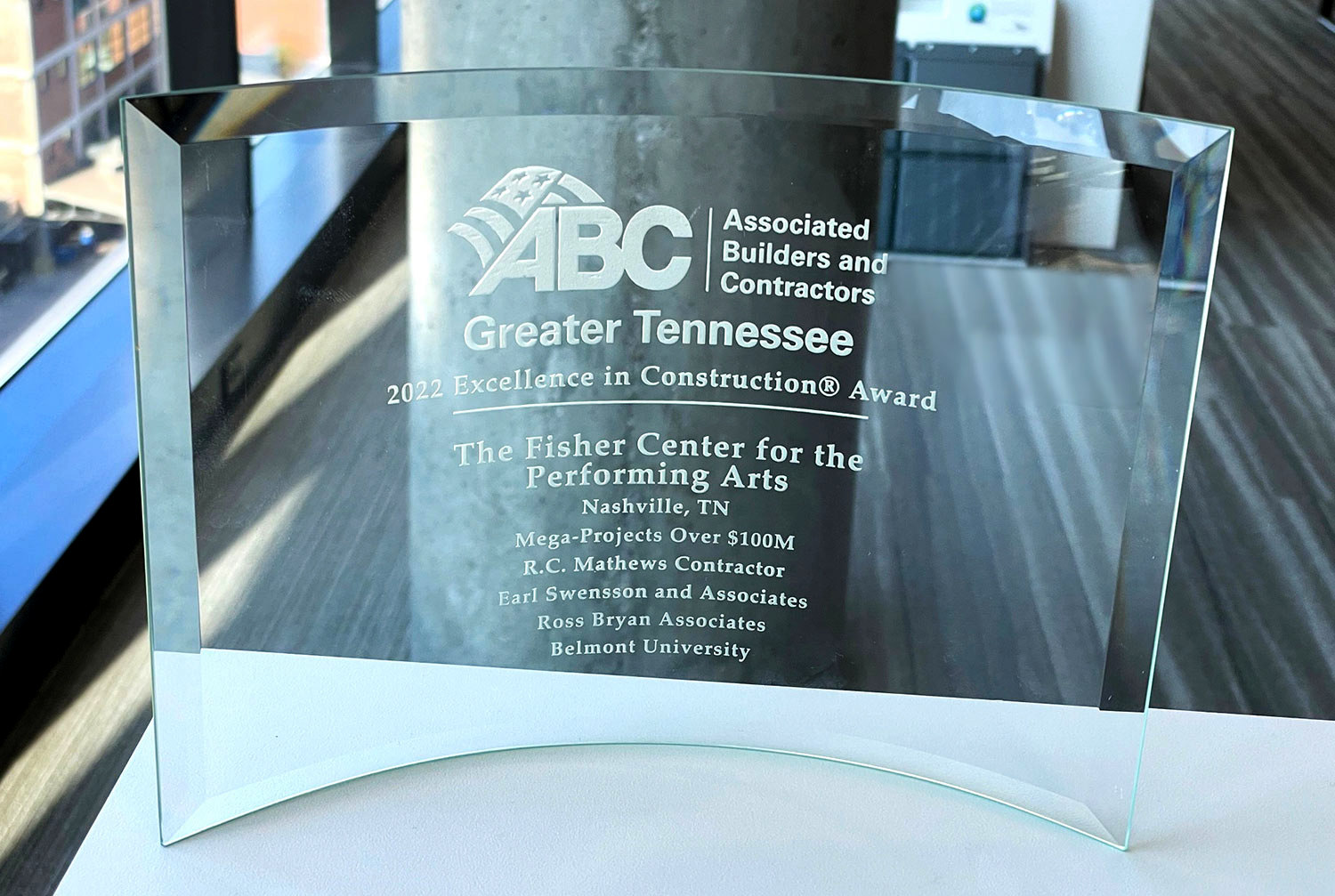 The 2022 Excellence in Construction Award for The Fisher Center

Other ESa affiliated projects that were recognized included Belmont’s Jack C. Massey Center with Cooper Steel receiving the award for Excellence in Construction for this project. 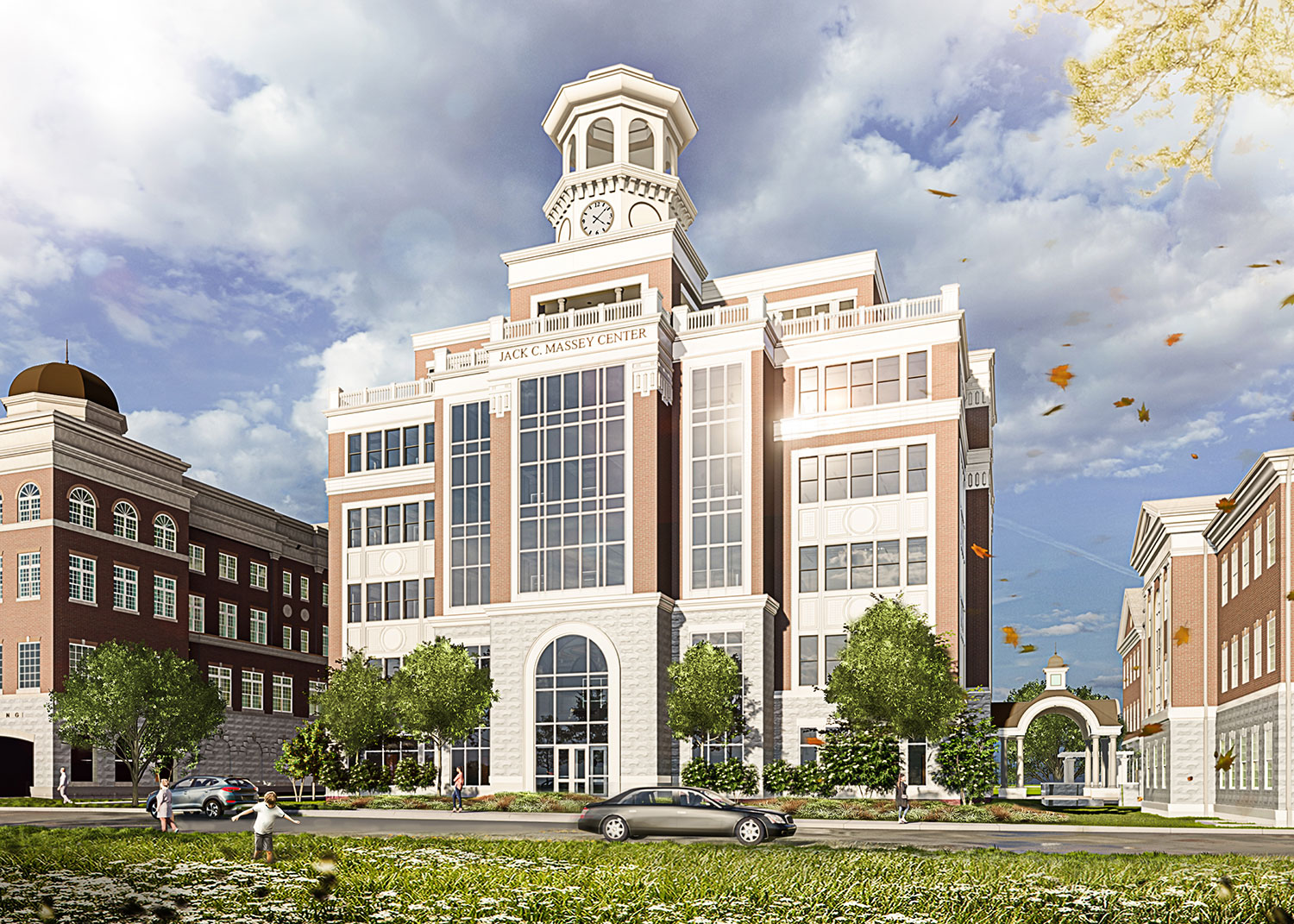 The new 125,000 sf Jack C. Massey Center will serve as the university’s new “front door” starting in August of 2023. The six-story building located 15th Avenue will house a variety of University initiatives including the Belmont Data Collaborative, the Transformational Innovation Hub and the Cone Center for Entrepreneurship. The Center will also be home to the new Welcome Center for the university and house its admissions department.

Congratulations to all our partners for their outstanding work!

For more information on these and other ESa projects, please visit our portfolio.