Designing to its contextual site was the challenge for the 11-story mixed-use office building that is nestled between Nashville’s historic 1870s-era Second Avenue and the contemporary A&T Headquarters Tower. The solution? Designing the new tower to combine both languages into a new form.

The three-tone brick exterior is reminiscent of storefronts that were constructed along Second Avenue during the 1870s. The blue glass separating the brick segments directly responds to the 31-story, predominantly glass AT&T tower, also designed by ESa. The center’s corner curved curtainwall opens up the corner and relates to the building across the street with similar metal fins, defining the glass portions.

In addition to the verticality, horizontal banding layers through aluminum banding and cornice lines. Darker brick at the base of the building portrays a vintage appearance and then graduates to a deeper red for the body and a lighter brick before ending with the traditional statement of a pronounced, protruding cornice.

A two-story stone archway introduces the building’s street level entrance, and a multi-purpose park featuring a plaza, shade trees, and benches adds pedestrian interest. The plaza tops a five-level, 545-car underground parking garage. In early 2011, this center, designed with the past and the present in mind, showed respect for the future by becoming a LEED® EB certified building. 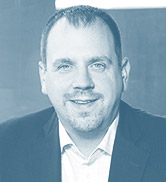 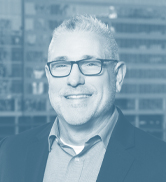 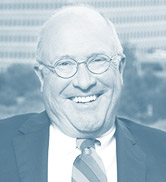 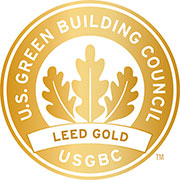